The dynamic duo consists of Debbie and Donnie.  They get the name dynamic duo because it means two people who are really close or always together. Debbie is the oldest by 2 years.  Debbie is noted for looking out for her brother and reminds him of things he needs to do.  But as they are getting older Donnie is starting to look out for his sister more and more.

Behind the cutest smile ever is a very shy and quiet girl named Debbie.  She happily answered all our questions in the softest voice. Debbie said that her favorite thing to do is ride on the school bus. She also enjoys swinging on swings at the playground. Her favorite colors are red and yellow. 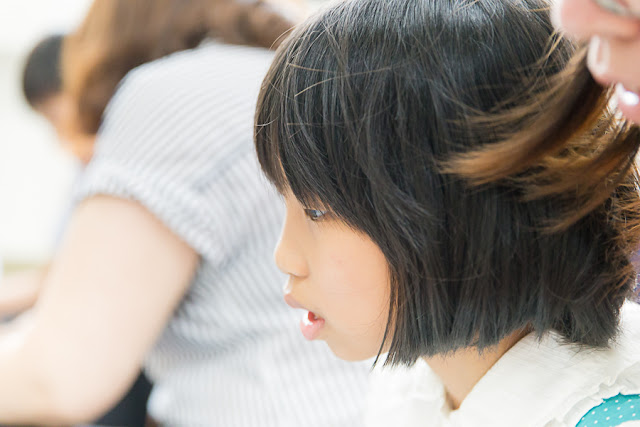 Donnie took cues from his sister and became more talkative and warmed up a lot faster when asked about what he likes. And yes he’s all boy. He told us that he goes to school but it’s not his favorite as it’s too easy.  He likes to play video games, Legos, remote control cars, and robots. 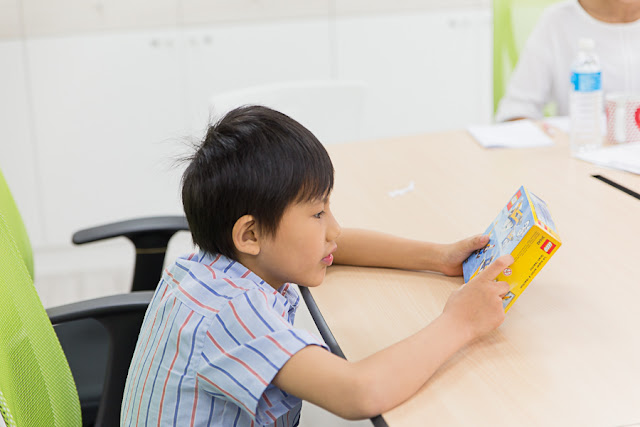 Thinking we could break the ice, one of the volunteers brought a toy that made a bodily function noise (I’m sure you can guess what that was!). After Donnie got over the fact that indeed there really is a toy that does that, he thought it was the most hilarious thing ever. And in typical boy fashion he decided he would one up the volunteer and use his armpit to make the noise.  Belly rolling laughter soon filled the room.

Debbie is a 10 year old girl with minor needs. Donnie is an 8 year boy with minor needs. Could this dynamic duo be your daughter and son? Contact Amanda at Amanda@NewBeginningsAdoptions.org for more information.